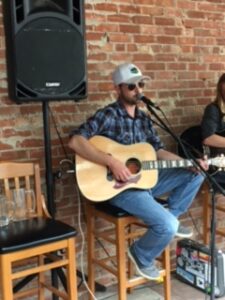 With roots in alternative rock and country music, Matt Strachan has been a part of music scenes 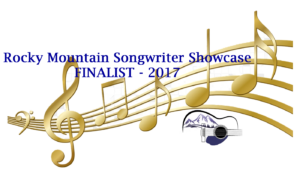 around the country for the last 13 years. His current project, Matt Strachan and the Hoot Owls, brings him back to his hometown of Helena, MT, where he has become well known for his high-energy country-rock performances. In October 2016, Matt was named the Unsigned Artist of the Week by Music Connection Magazine.

“Tickets” is Matt’s debut album was released in July 16, 2016. The release earned Matt a spot as the Unsigned Artist of the Week by Music Connection Magazine. “Tickets,” produced with Chris Cunningham of Base Camp Studios in Bozeman, ties together Matt’s personal struggles and joys with general reflections on life in Montana.  From the challenge of addiction, recent public access fights in Montana’s courts, and the happiness his two children bring him every day, “Tickets” traverses a landscape deeply rooted in Montana.mattstrachanmusic.com